Students have mixed reactions for the movie “It” 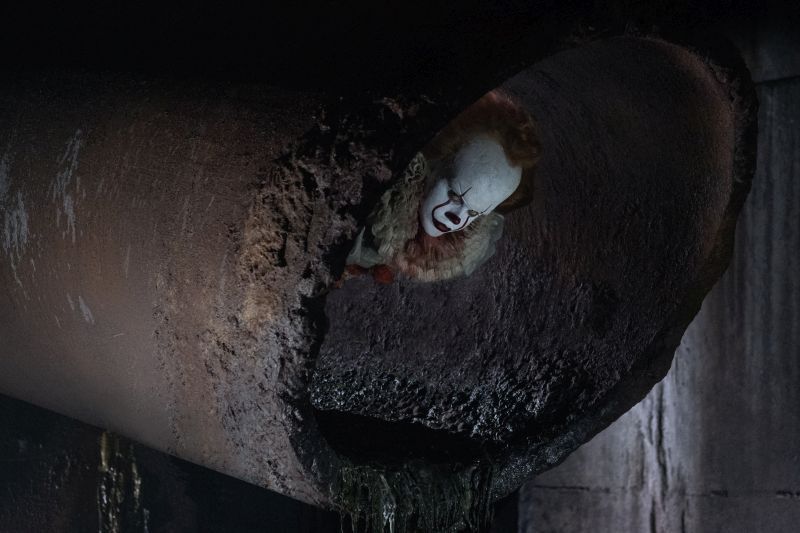 A remake of an old movie had everyone on their toes, but after the release, there was many mixed reactions on it.

The well-known clown movie “IT” came out in 1986. When a remake was made and came out on September 8 many were excited to see the movie but disappointed with the outcome.

Other people were scared but just thought it wasn’t enjoyable.

“I thought “IT” was really bad. I was really scared, not going to lie, but the overall story wasn’t good at all,” freshman, Conner Kitson said.

Some had a few good things to say about the film.

“I liked the movie “IT” because it was cheesy and I actually enjoy movies like that. People had a problem with it not being as scary as they expected but I really liked it,” freshman, Devyn Blaylock said. “I don’t like scary movies where things can happen in real life. It is clearly a fiction movie and cannot actually happen, which is why I enjoyed it.”

One had nothing bad to say about the film.

“I saw IT and i liked it because it was scary and it had plot twists and the story was good.” sophomore, Logan Myers said.

Jenna Bacon, sophomore, had a few mixed feelings on the movie but overall approved of it.

Others thought the quality was bad, but it didn’t put a huge effect on how they felt about the movie as a whole.

“I saw “IT”. The thing that I disliked about it was the editing. I don’t know, it just seems like they didn’t really care when they were doing the graphics, but you know what, that’s fine. It’s okay. It doesn’t bother me too much. The overall movie was pretty good and I enjoyed it.”