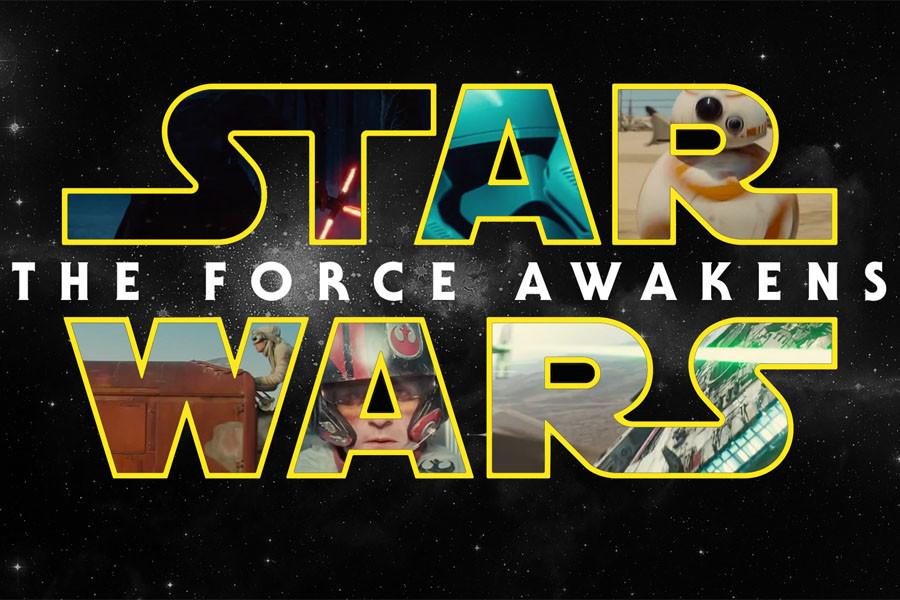 “Star Wars: The Force Awakens” the seventh Star Wars film, debuts in theatres Dec. 18. Despite students leaning towards not being excited, many dream of this movie holding up to the Star Wars legacy.

Junior Haley Edwards is one of the students who is anticipating greatness from the film.

“I have tickets to see it three times right now, but I’ll probably see it more over the break,” Edwards said.

Students who are going to see the film are eager to see how their favorite characters matured.

When asked what she was most excited about in the new film, senior Laura Viverette said, “How the characters have changed through the years and seeing where they are now.”

Senior Will Rudolph said he was ready to see the transition between the previous movies and the new one.

“In the trailers I have seen some cool new lightsabers, and I really want to find out who the new main villain is,” Rudolph said.

Some are looking forward to a modern age in Star Wars.

In a poll of six classes, there were more students that were not excited than were.

Contrary to the poll, many teachers and students profess to be ecstatic for the film and what it may bring.

English teacher John Cook is “off-the-charts excited for “The Force Awakens.” He hopes the film will give him nostalgia from his childhood.

“When I was probably five or six years old, the original Star Wars came out in 1977. I definitely saw it with my parents, and I had some of the toys, C3PO was always a personal favorite action figure,” Cook said.

Cook is looking forward to the fresh take that the film will take on the Star Wars franchise.

“I expect it to hit all the right notes of a similar feeling to the world of the original trilogy, while creating something brand new.”

Both teachers and students are preparing in a grand way for the premiere of the movie.

Cook said, “In the past couple weeks I’ve re-watched most of the six Star Wars movies (I’m ready to watch Return of the Jedi one more time) before I see Episode 7.”

This movie is invoking an emotional response from Cook.

“Tears actually welled up in my eyes when I saw that first brief scene of Han Solo and Chewie say, “We’re Home” onboard the Millennium Falcon.”

Cook concluded his interview with the statement, “May the Force be with you,…..always.”