Young Children Are Being Raised with Screen Addiction 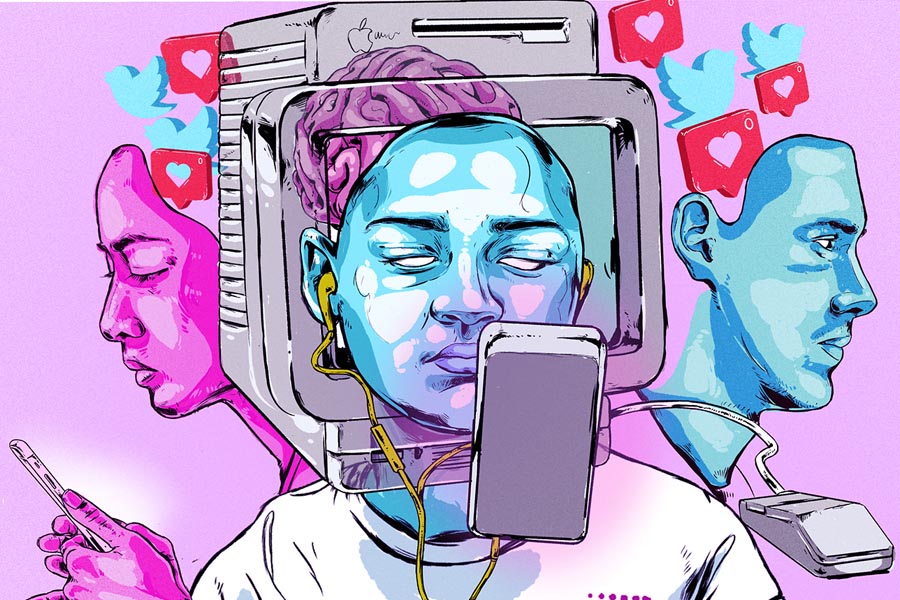 Used by permission of the Sunday Times: Digital Intelligence Editorial

Over the past three decades, the use of technology has developed immensely. The population is now dependent, and technology has become an essential in education, careers and lifestyles.

Although Generation Z is technology dependent, children born between the years 2013 and 2025, also known as Generation Alpha, are the first generation to truly be raised alongside technology.

According to a 2010 study by the Henry J. Kaiser Family Foundation, children between the ages of 8 and 18 spend an average of seven and a half hours on entertainment media per day.

This type of screen exposure for toddlers will set them up for addiction. Young children should not be spending the majority of their childhood attached to a screen.

Although, as a member of Generation Z, I was partially raised with technology. I got an iPod Touch as early as second grade and spent my free time on safe, kid-friendly websites.

However, children today are being raised with more technology and more access to potentially dangerous websites.

After a while, it is necessary to turn off the tech and engage in the physical world.

When this doesn’t happen, toddlers can become detached from reality early on in their lives. This may cause a lack of social skills and basic empathy due to the lack of interactions with other people.

The direction our future generations are going is not healthy, and we should limit unhealthy technology exposure before it becomes a serious problem.