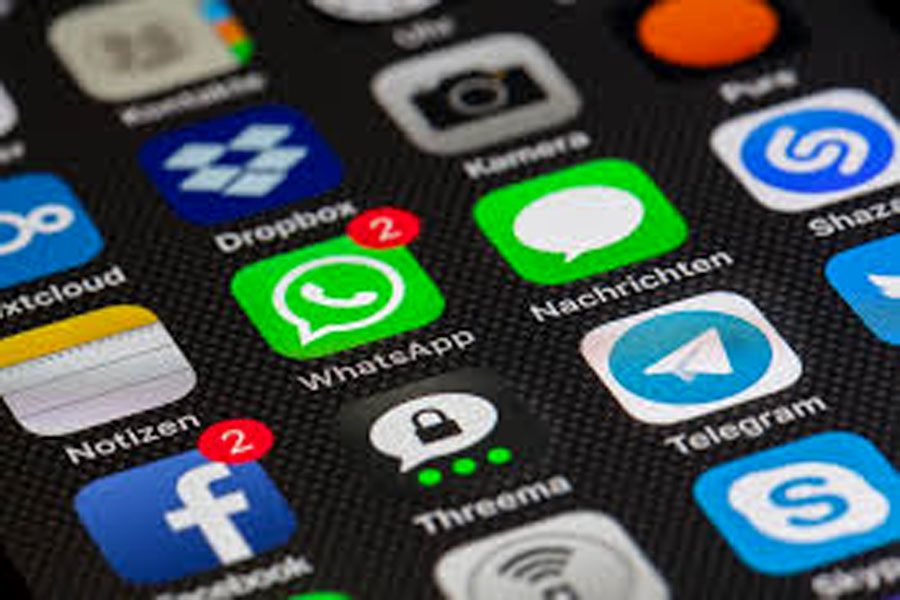 Do you like using snapchat? How about Instagram? Do you enjoy watching movies and shows on Netflix?

Do you like certain websites? Do you like having the freedom to read news articles you want to read?

Well, all that freedom on the internet is about to go away.

Net neutrality is important to our society. It is what keeps the internet free and open to people. It is what makes our internet service providers (ISPs) treat us fairly.

But, on December 14 of 2017, the Federal Communications Commission (FCC), passed a bill to repeal net neutrality. Without it, the internet could collapse in on itself due to the greed of corporate businesses who will certainly charge extra for applications, internet speeds, websites and news sources.

If you use the internet in any way you will be affected by this change.

That’s the FCC’s plan, and is also many ISPs plan to make this situation as confusing as possible.

Comcast has made a statement on their Comcast Voices page stating, “Today’s vote by the FCC to restore Internet freedom and reverse the burdensome threat of Title II regulation is a positive step toward ensuring that the Internet is governed via sensible, transparent, light-touch regulatory policies and procedures. Despite some of the continued hand wringing, the vote does not represent the end of the Internet.”

Comcast tries to confuse you into thinking that the removal of net neutrality is a good thing, when it really could not be further from the truth.

Ajit Pai, the FCC chairman has stated that repealing net neutrality will help the poor and sick get internet, yet it will only result in less people to have internet access due to the fact that you will have to pay more to get the internet speeds and applications you have now.

That brings us to the next issue. Corporate businesses only have one thing in mind, and that is to make as much money as possible, even if that interferes with consumer interests. An example of this would be that currently Comcast owns a part of Hulu. If your internet service provider is Comcast, without net neutrality they could slow down Netflix and force you into watching Hulu instead. This could also interfere with small business growth in our country.

Media Specialist Heather Fields states exactly why when asked how she though small business growth would be affected without net neutrality.

“Definitely negatively. If a large company is taking over, that can preventing consumers from knowing these smaller companies are out there.”

With internet service provider monopolizing the internet, it will only get harder for startup businesses to get off the ground. Without these rules, Reddit would have never come into existence because without net neutrality an internet service provider sees Reddit as a competitor and slow it down to the point where a user would just give up when trying to use a service.

This brings us to the final point, you, and what you can do about this. Do not just sit there and do nothing. This issue requires action from everyone that uses the internet. Call your local representatives and those in congress to tell them how you feel about this whole situation to let them know that you support net neutrality.

“With full caucus support, it’s clear that Democrats are committed to fighting to keep the internet from becoming the Wild West where ISPs are free to offer premium service to only the wealthiest customers while average consumers are left with far inferior options.”

“There is a tsunami of Congressional and grassroots support to overturn the FCC’s partisan and misguided decision on net neutrality.”

Many online companies are suing the FCC right now as well including Foursquare, Etsy, Shutterstock, and Kickstarter.

The state of Washington is also the first state to create a law that does not allow ISPs to charge extra money for their network and services. Now, dozens of other states contemplating making their own laws like New York, New Jersey and Montana.

You don’t have to do research either. Just go to https://www.battleforthenet.com/, and it will send an automatic email to your representatives, or if you want you could write your own email. There is more information about net neutrality on the website, as well as video links who explain this situation more thoroughly.

As of right now net neutrality has been repealed, but it will not go into effect for a few months, so this is our time to fight, to take a stand for our internet, and to not let something used by so many people, become a corporate shill of its former self.