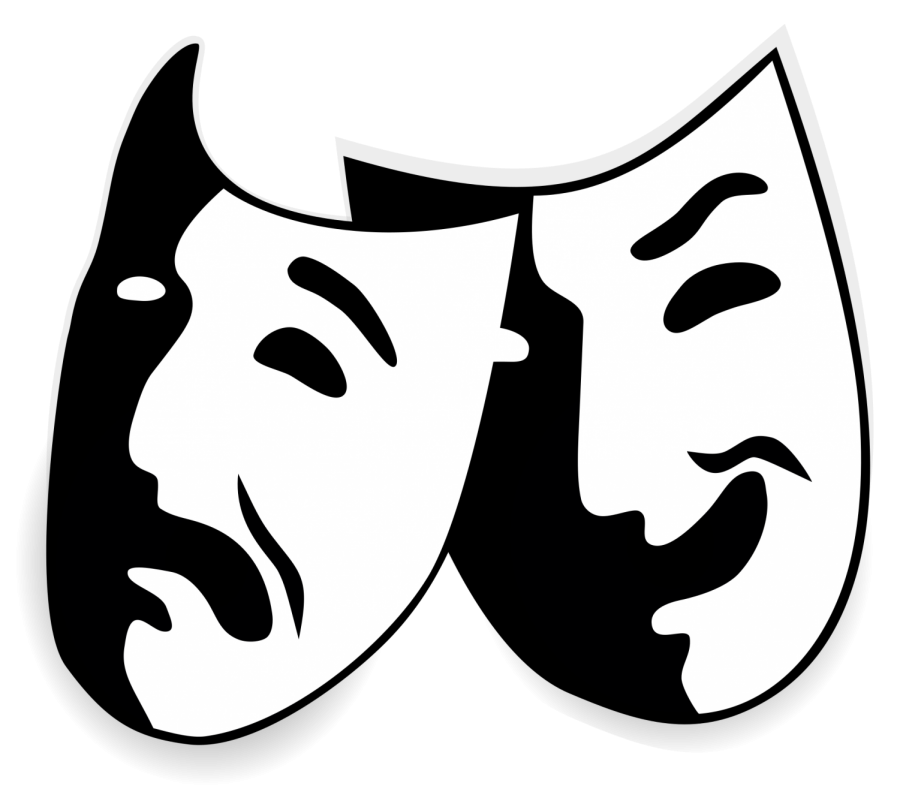 The theater program has been taking their talents before the judges of the North Carolina Theatre Competition (NCTC) for 28 years.

They were among 3,000 students from 100 schools who competed to earn a right to advance to state competition.

This year, the students performing broke a leg and set a tough act for the other competitors to follow. The judges were not disappointed.

“They had enormous energy, they made excellent choices, and they gave an exemplary performance,” Theater Teacher Anna Marie Jones said.

“The Chronicles of Jane” featured senior Mary Brennan Page as the lead role, Jane. The play by Alan Haehnel is about teens in high school. The title character is very stuck up and conceited, and the story is from her point of view.

Jones described this play as being about, “miscommunications and the problems that arise from it. It centers around big problems with consent nowadays, and how it’s very hard to know when people are giving proper consent to things.”

Toledo played Kaballah and won most outstanding actor for her portrayal. Jones played the character Justin who goes back in time to explain his interactions with two girl characters.

Jones is more than pleased with the performances expressed at NCTC.

“I think my students did a professional, wonderful job, and I am super proud of them,” Jones said.

Because of their outstanding work, the actors earned various achievements.

However, despite these honors, the actors did not place in the top two in the region to continue on in competition on the state level. They missed regional qualification by one point.

Still, the experience helps actors to perfect their craft and prepare for upcoming school performances.

Student director and actor Julie Baker starred as Zoey in “Gorgeous Raptors” and was asked about handing stage fright.

Baker went on to explain the audience’s reaction to her part in the show.

“My part was more comedic than anything, so people were laughing and gasping,” she said.

Some students that had never stepped onto the stage still played a significant role in the play. Sound Engineer Jeremy Henkels worked in the booth in the back of the auditorium, running the show.

“I’m the one that comes up with all the sound effects and plays them at the right time to help put the audience in the mood of the scene,” Henkels said.

The theater students and Jones look forward to participating in the competition next year.

Jones is especially excited because of “the creative process, the sharing and collaborating with other drama students and other drama teachers, the chance to share what we’re doing, and to meet new people.”